Opera in two acts with a prologue and an epilogue

She was first denied the truth about her mother’s death, then she was denied the award she had received from the Academy of Art and finally she even had her life taken away from her, together with that of her unborn child. Charlotte Salomon was a promising young artist when she was forced to flee her native Berlin to escape from the Nazis. She was cared for by her grandparents in the apparently idyllic setting of the south of France, where she suffered from unrequited love and was on the brink of despair when a friendly doctor advised her to take up art: “You must paint!” And so she did. The result was a literally “artful” screenplay made up of gouaches, stage directions, character descriptions and imaginary film music. As for its content, it describes her life up to that point, with all the highs and lows that a young girl might experience in the Berlin of the Golden Twenties, culminating in her first great fatal love. The title that she gave to it was Life? Or Theatre? A Song-Play. Its “three-dimensional version” inspired the French composer Marc-André Dalbavie to create a moving piece of music theatre covering an enormous emotional range. 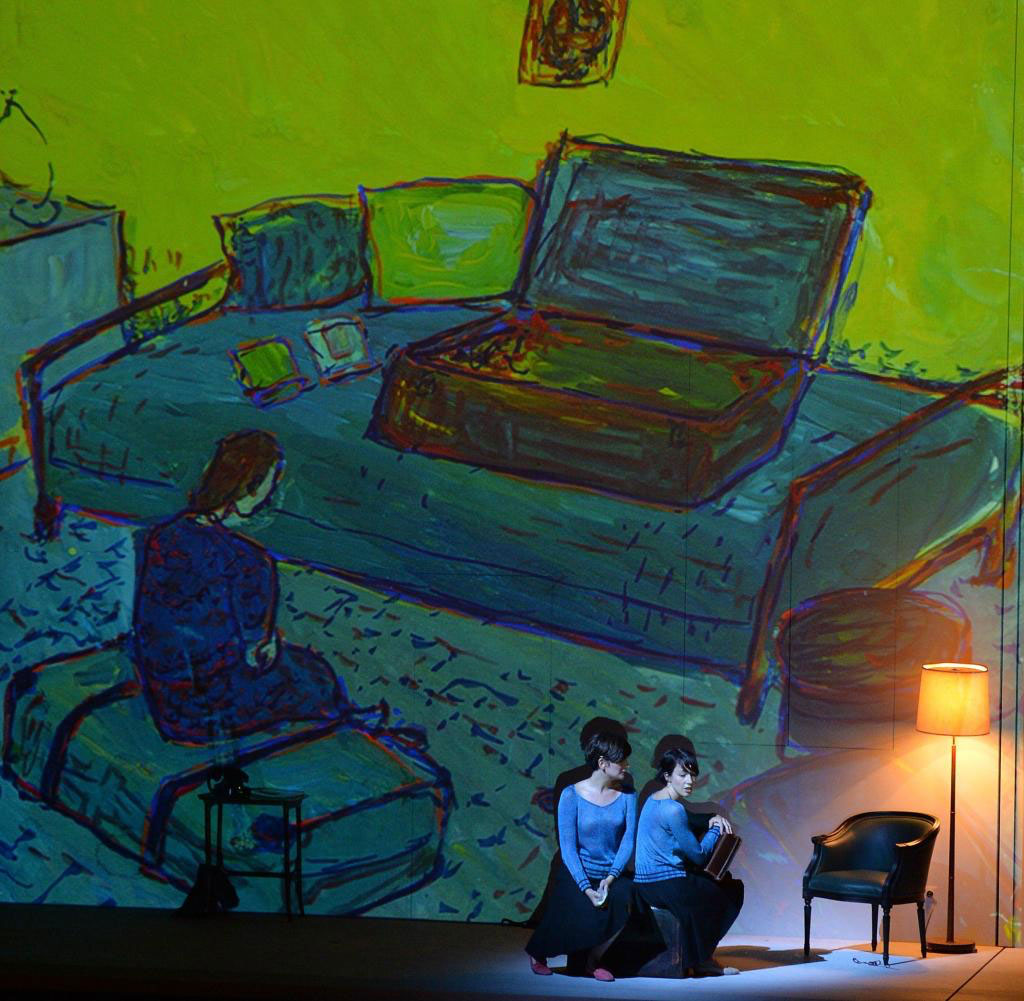 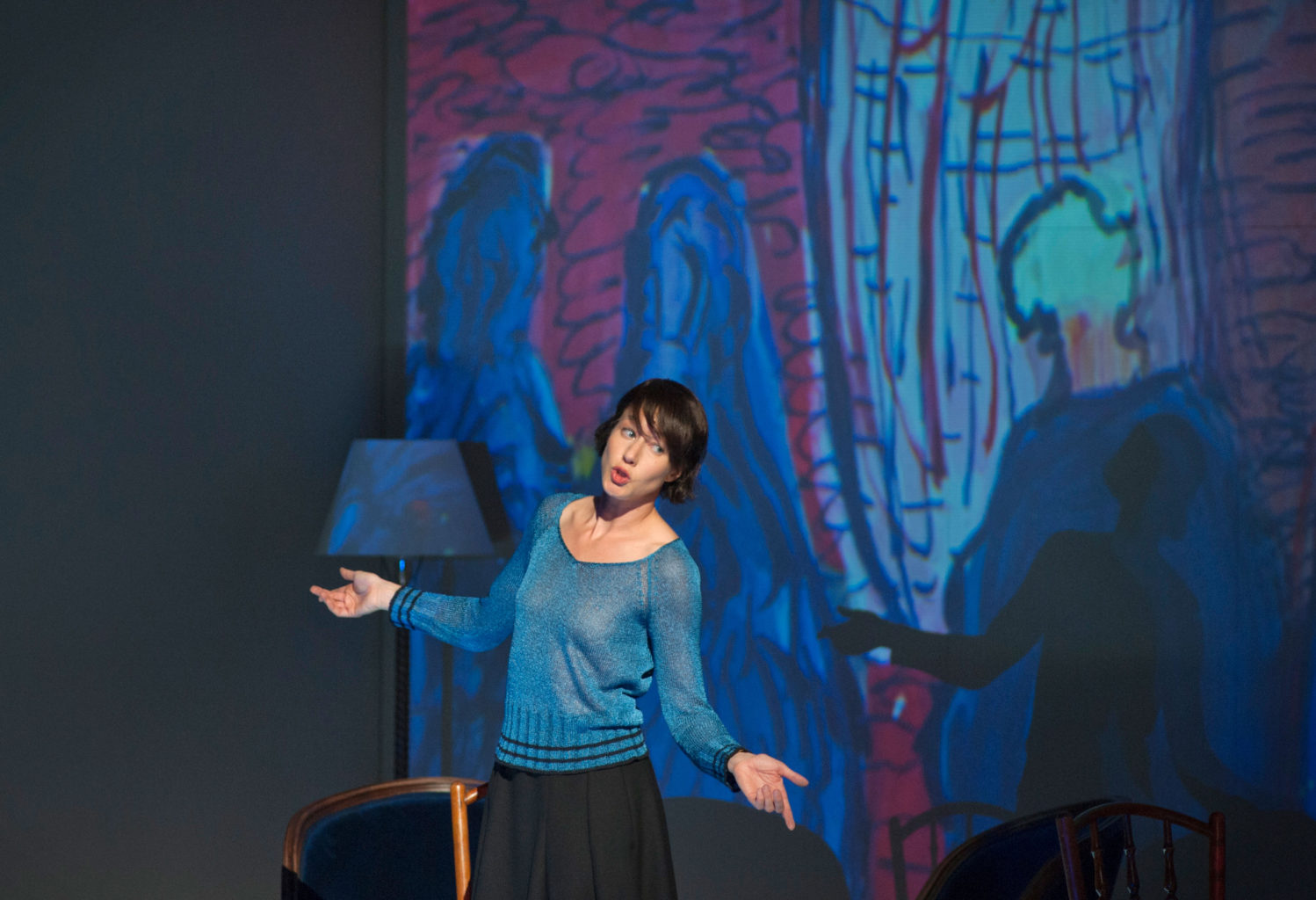 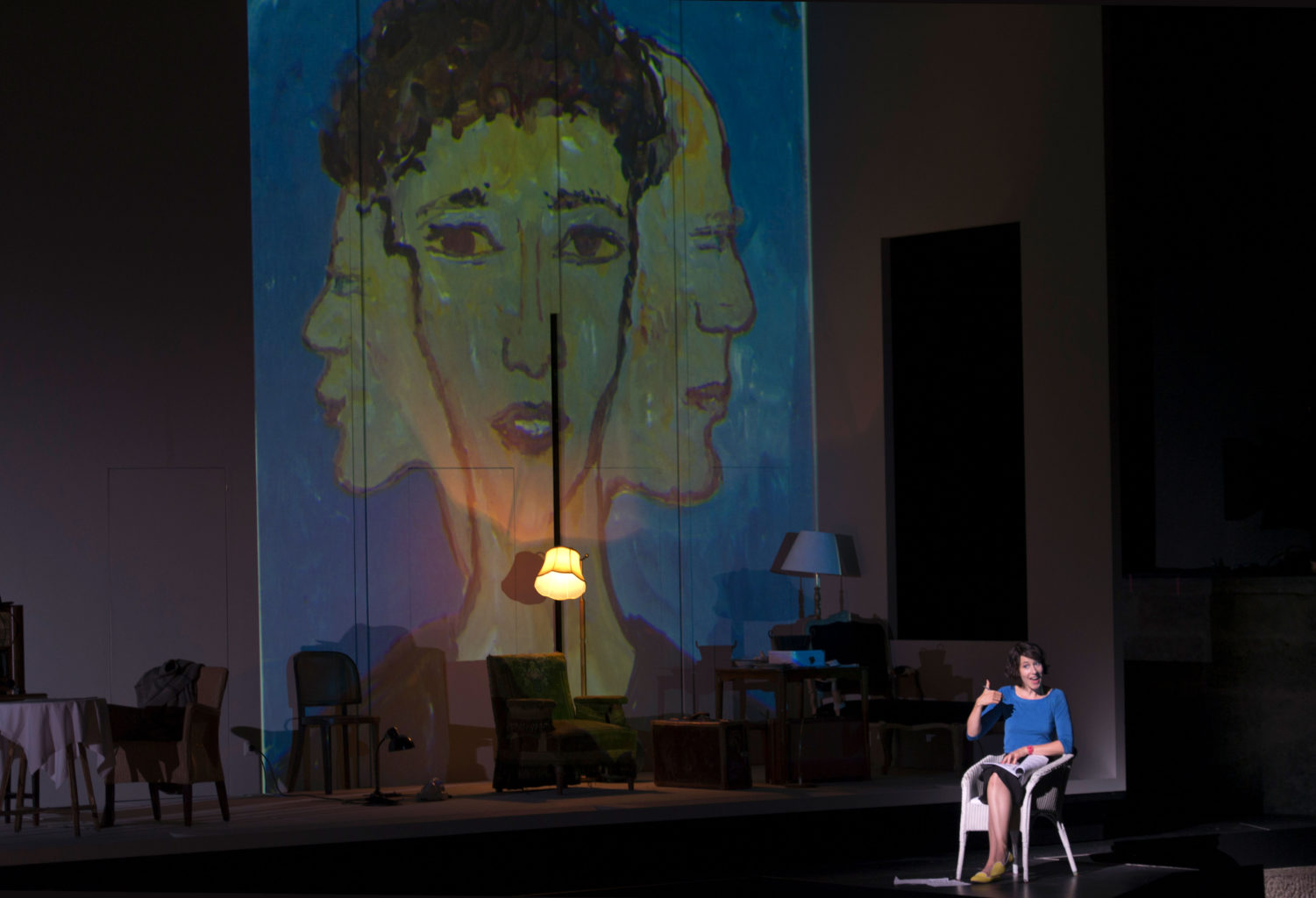 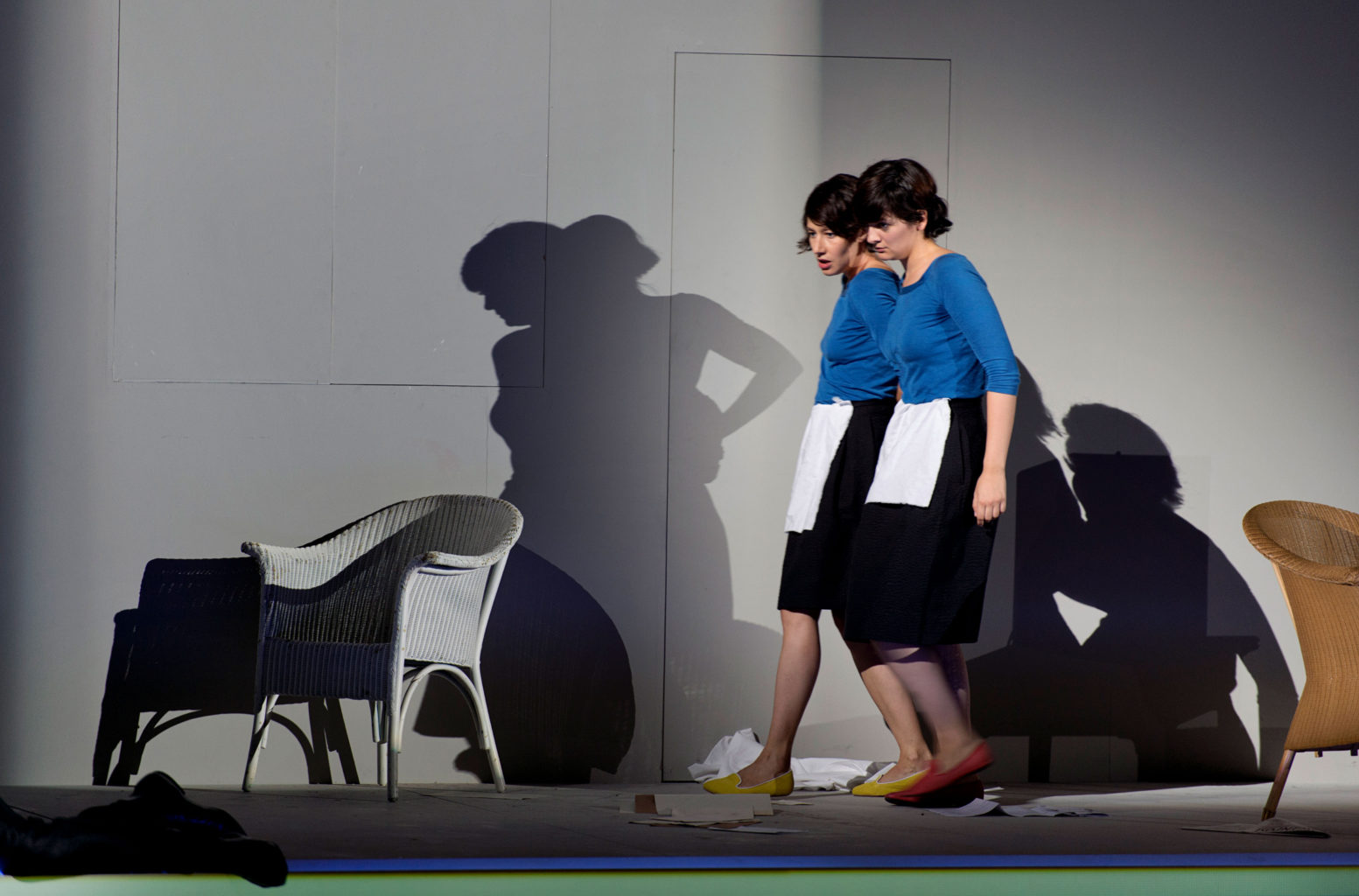