Cuba is a country in a state of transition: after a long period of isolation caused by the embargo to which it was subjected, it is now a land of exciting new opportunities following the resumption of diplomatic ties with the rest of the world. These changes are economic, political, social and above all cultural.

In Germany Cuban music is often associated with the well-known songs from the Buena Vista Social Club, but the Cuban musical landscape is much more varied, for there are numerous popular musical styles on the Caribbean island, including son, the danzón, salsa and the rumba. There is also a well-developed interest in classical music, and a number of young composers have begun to specialize in contemporary Cuban music. Particularly exciting are the influences of European, Latin American and African elements that have left a significant mark on the Cuban musical tradition and made it so unique.

Together with the composer and arranger Jenny Peña Campo and her quintet Caribe Nostrum, the actress Johanna Wokalek has approached this varied culture with her show Cuba – A Quest. The five members of Caribe Nostrum perform contemporary Cuban music and arrangements of traditional Cuban songs, while Johanna Wokalek explores the history and culture of the Caribbean nation with the help of topical texts and poems in a way that avoids all clichés and ideologies. Music, recitation, acting and film – Johanna Wokalek in dialogue with five Cuban musicians: all of this promises to provide a thoughtful evening of sensual entertainment fuelled by a Caribbean love of life.

REVIEWS
“Beyond all the twaddle about folk music, Johanna Wokalek and her Cuban friends provide an evening of unexpected encounters and powerful empathy for the many unheeded inhabitants of a remote island state.” Offenbach-Post, 10 August 2017 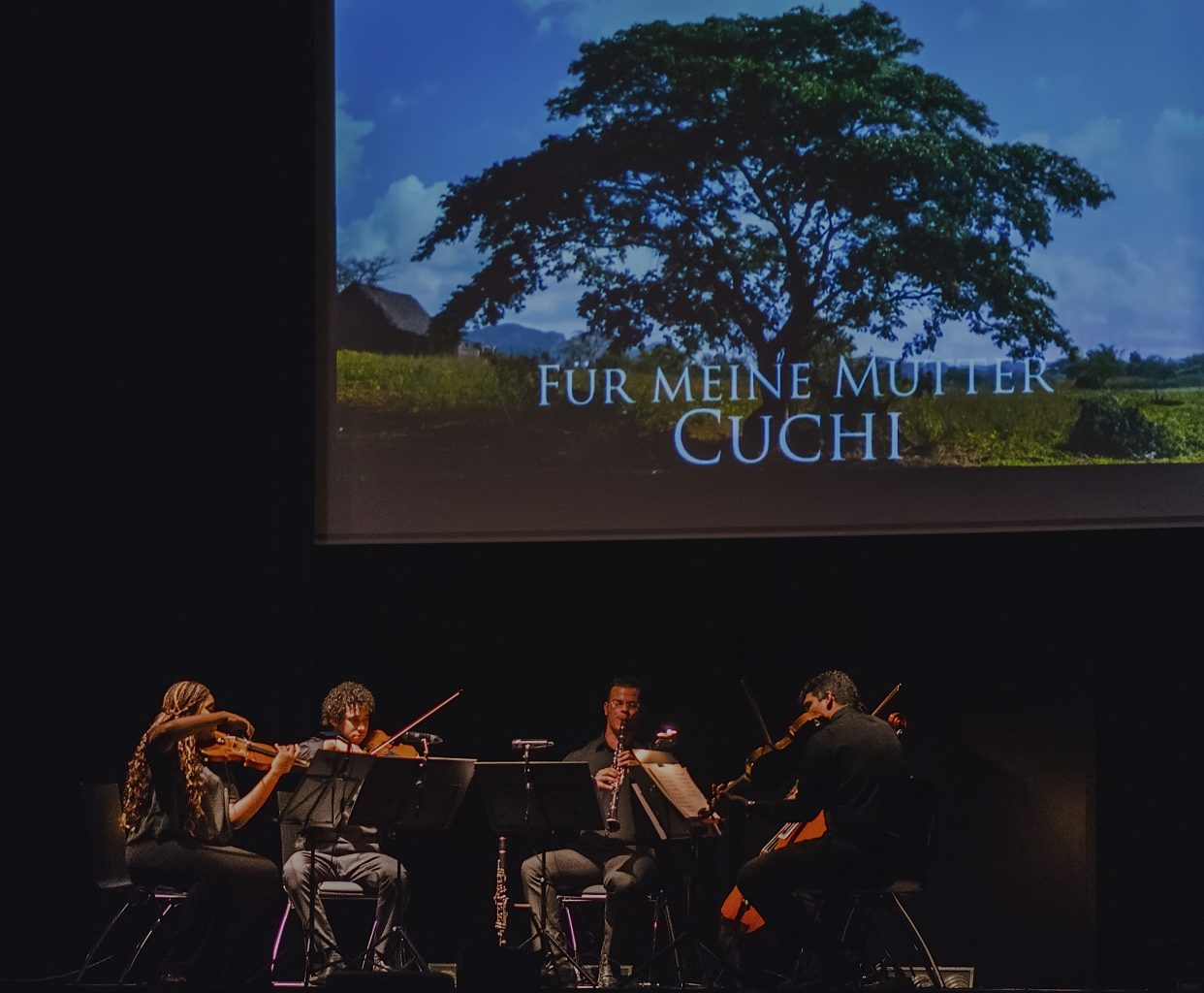 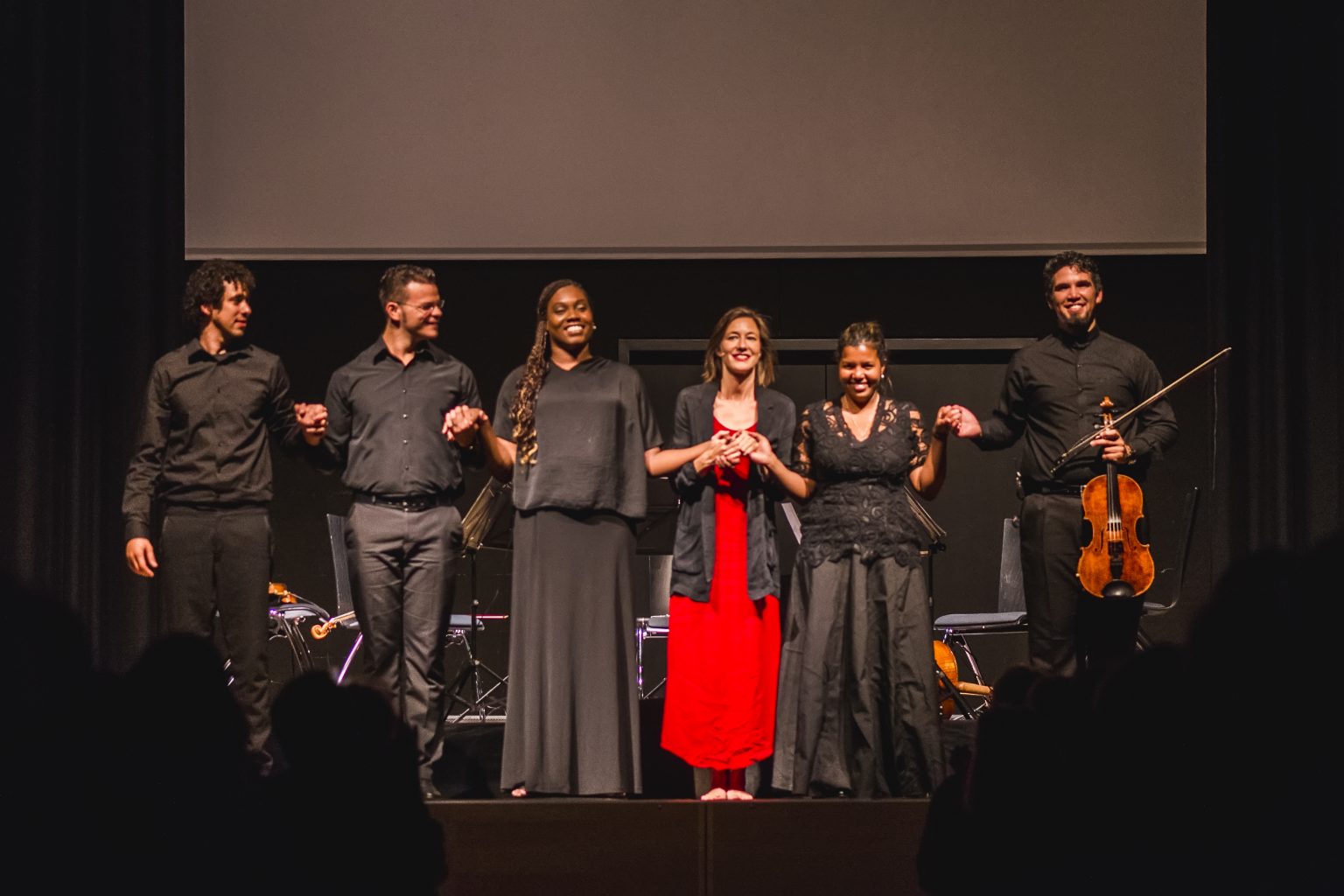