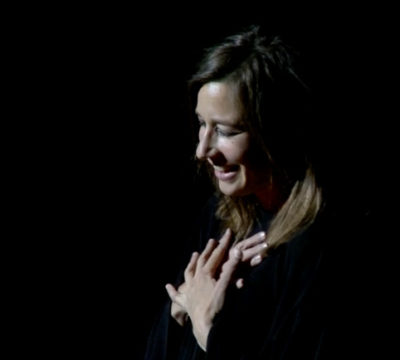 It is impossible to say whether Henry Purcell could have foreseen that his opera Dido and Aeneas would have retained its shattering topicality more than three centuries after its first performance in 1689. Dido and Aeneas are refugees fleeing from war zones. Both have lost their first spouses. They meet in Carthage and fall hopelessly in love. But the shadows of the past catch up with them. Aeneas is reminded of his obligations by a “Spirit” and leaves Carthage abruptly. Dido is reduced to despair by his departure and stabs herself through the heart.

Purcell and his librettist, Nahum Tate, based their opera on Book Four of Virgil’s Aeneid, while making decisive changes to its dramaturgical design, not only removing the entire cast of gods but introducing a Sorceress inspired by Shakespeare’s Macbeth. The love between Dido and Aeneas and its subsequent breakdown is no longer set in motion by an arbitrary act of tyranny on the gods’ part but is now psychologically motivated. As in many other seventeenth-century English plays, the Sorceress is a reflection of Dido’s darker side. It is she who is the true antagonist, raising evil, destruction and war to a level where they have become the general norm and postulating a reversal of all values.

As in many semi-operas of Purcell’s time, the Sorceress is sung and played by an actress in Thomas Hengelbrock’s staging of the work. Johanna Wokalek has elaborated the character by adding texts of her own that are borrowed from Busenello and Virgil.

REVIEWS
“It is the internalization of the action that is especially moving here, together with the power of understatement that Hengelbrock ultimately conjures up from total darkness. Every climax leads to something more delicate – and in this the chorus and orchestra are his most responsive comrades in arms. Originally planned as a concert performance, the production – conceived and conducted by Thomas Hengelbrock – finally grew to become an interpretation of the work that has been developed both textually and musically, garnering storms of applause at the end of its seventy-minute duration.” Die Presse, 20 August 2015

“The audience could respond to Dido and Aeneas on this wonderful evening in no other way than as to a miracle.” FAZ, 20 August 2015 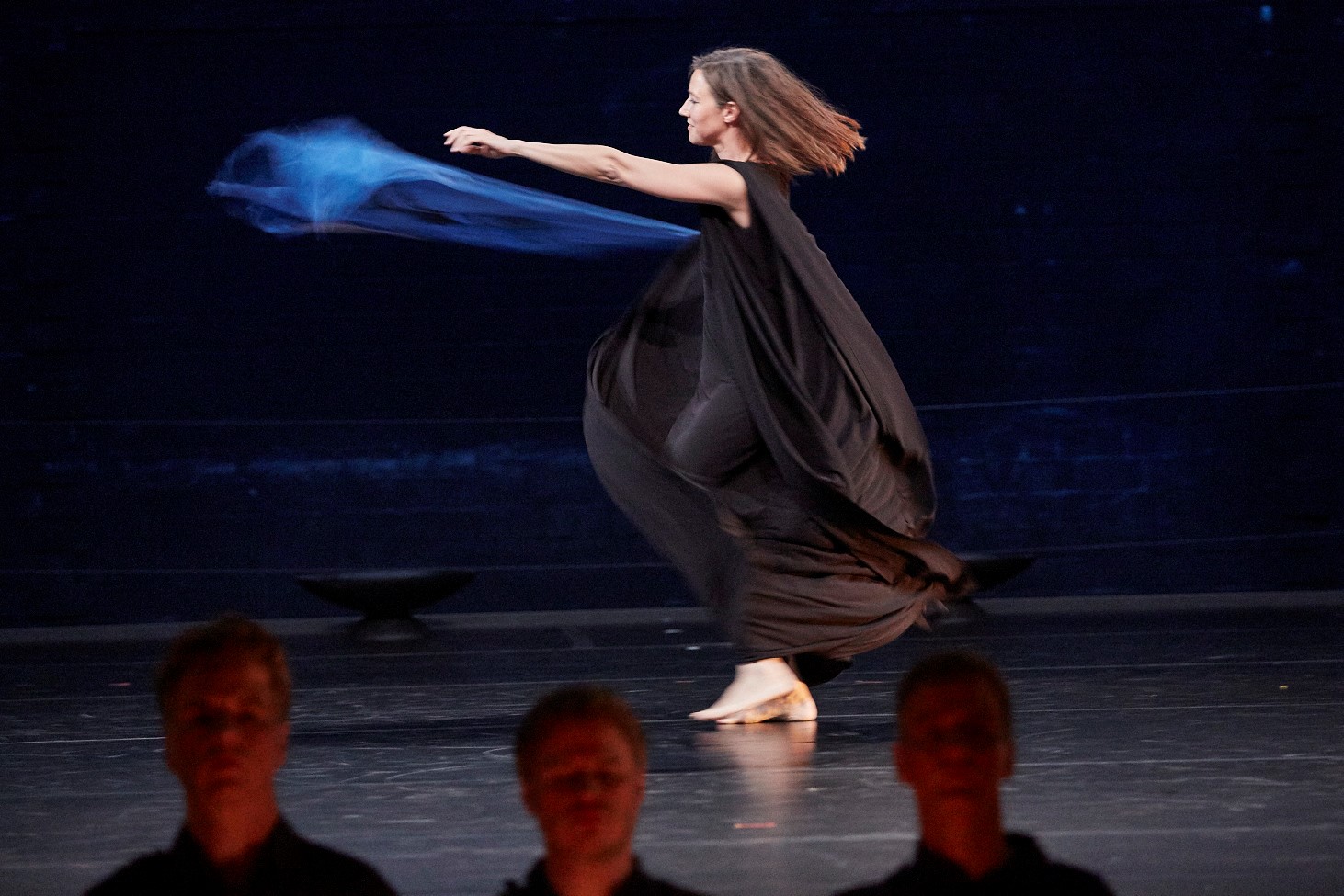 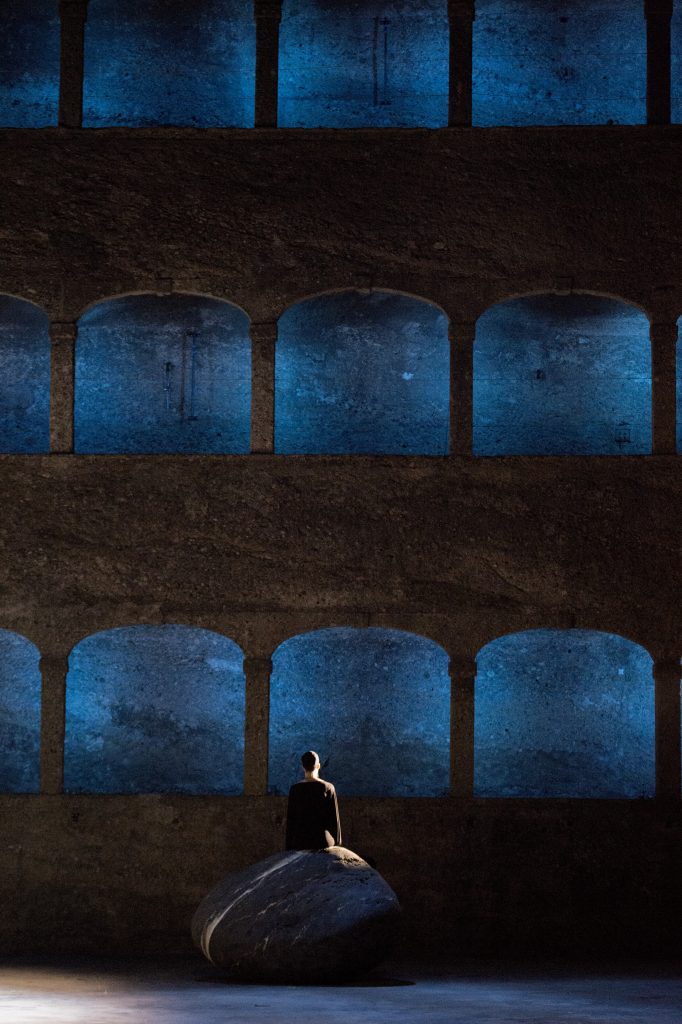 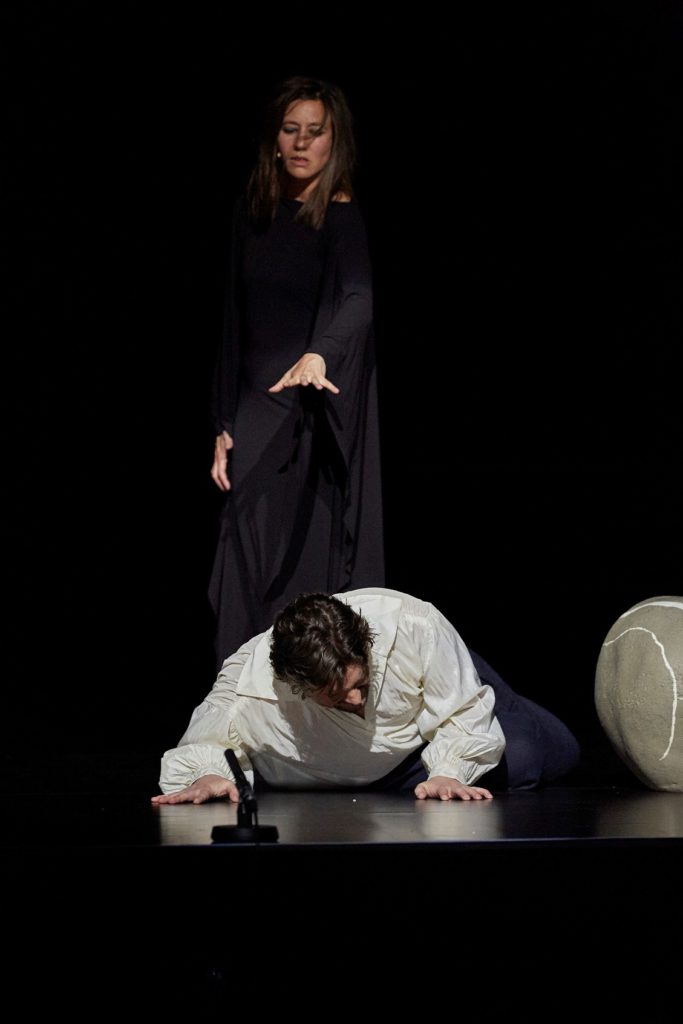 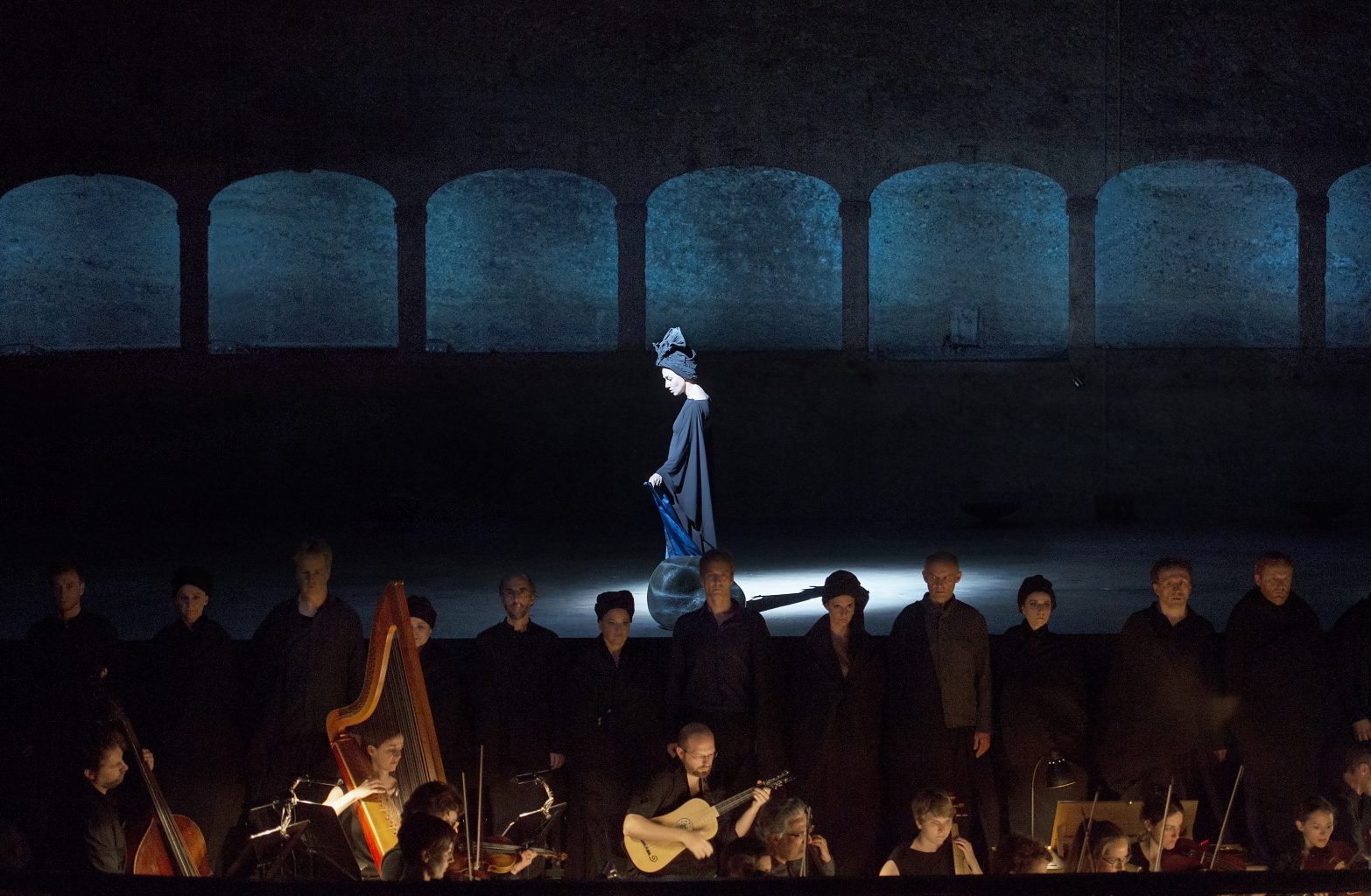