Shakespeare and Schiller, Anouilh and Brecht: for centuries poets have been fascinated by the figure of Joan of Arc. The simple country girl who, guided by divinely inspired visions, leads France’s armies to victory over the English and who, once she is no longer politically acceptable, is condemned as a heretic and burnt at the stake, has become an iconic figure. It is no surprise, then, that the dancer and actress Ida Rubinstein approached the composer Arthur Honegger in 1934 and invited him to write a music drama about the Maid of Orleans, who was declared a saint in 1920. The oratorio’s words were written by Paul Claudel, who treated the narrative as a highly symbolic modern mystery play. The title role is played by an actress who engages here with a variety of vocal soloists and with a chorus as versatile as it is expressive. When combined with Honegger’s score, which brings together the most disparate styles from Baroque to jazz to create a gripping whole, the oratorio proved a resounding success when it was first performed in Basel in 1938. In the divided France of the Second World War the work became a symbol of resistance and hope. It remains one of the most important of all French oratorios.

Johanna Wokalek has performed the part of Joan of Arc not only in concert performances of Honegger’s oratorio but also in staged and semi-staged productions, including a concert version under Bertrand de Billy at the Vienna Musikverein in June 2010. She worked with de Billy again in February 2016, when she appeared in two acclaimed semi-staged performances at the Dresden Philharmonie.

In June 2017 she took part in a fully staged production of the work with the Frankfurt Opera, performing the piece in French in a production by the Catalan director Àlex Ollé of La Fura dels Baus.

REVIEWS
“In the midst of all the chaos wrought by the expertly acting and singing choirs and children’s choirs, the brilliant Johanna Wokalek in the speaking role of Joan of Arc rose up like a symbolic figure that even the flames could not touch. Towards the end she was even able to sing the Trimazô Song in a truly affecting manner.” FAZ, 13 June 2017

“As usual, Frankfurt has succeeded in uniting a cast of singers of remarkable homogeneity while the speaking parts of Frère Dominique and Jeanne d’Arc have been entrusted to two exceptional actors – especially the touching and fragile Johanna Wokalek, speaking an impeccable French.” www.concertonet.com / Florent Coudeyrat, 17 June 2017 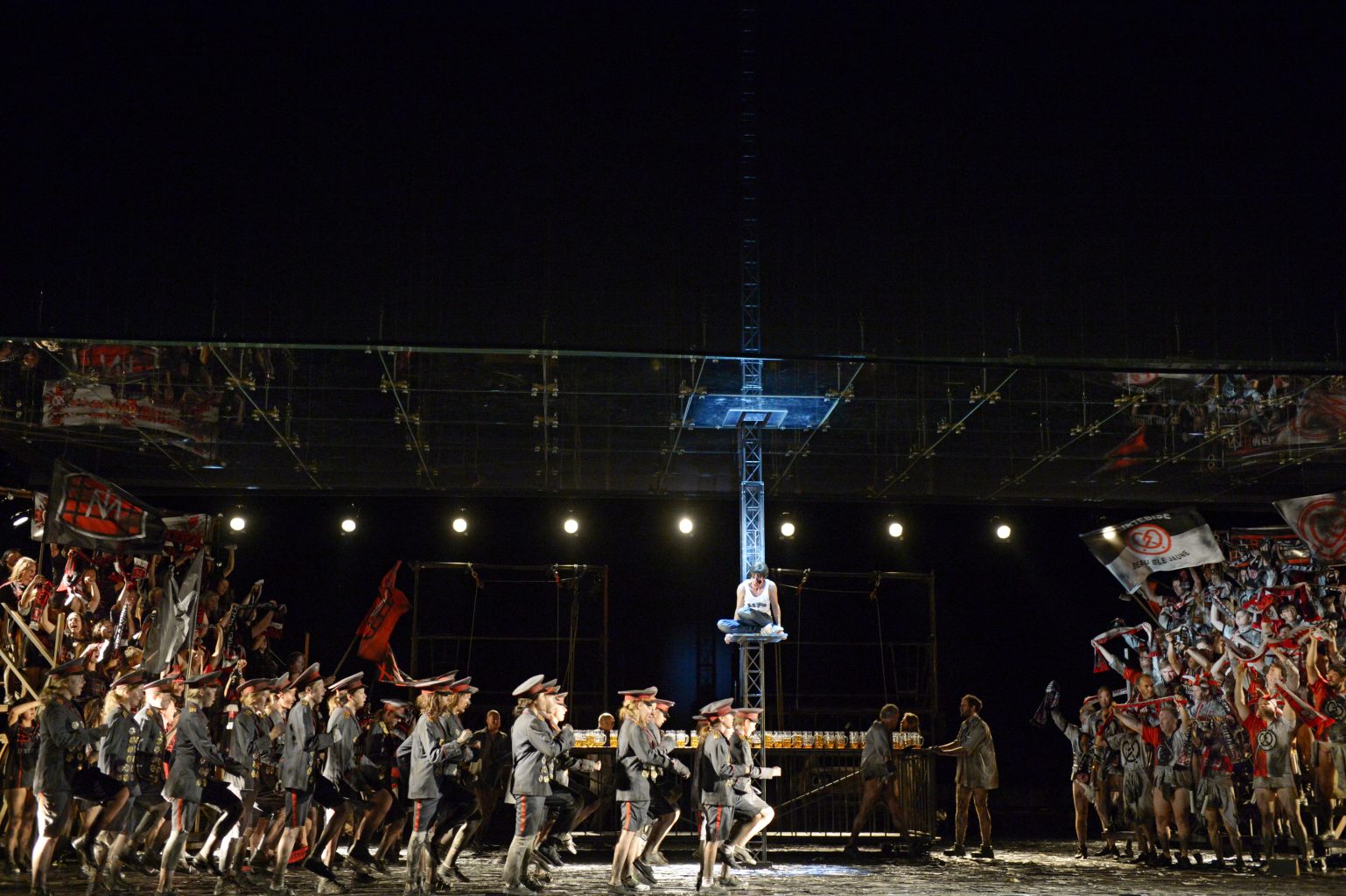 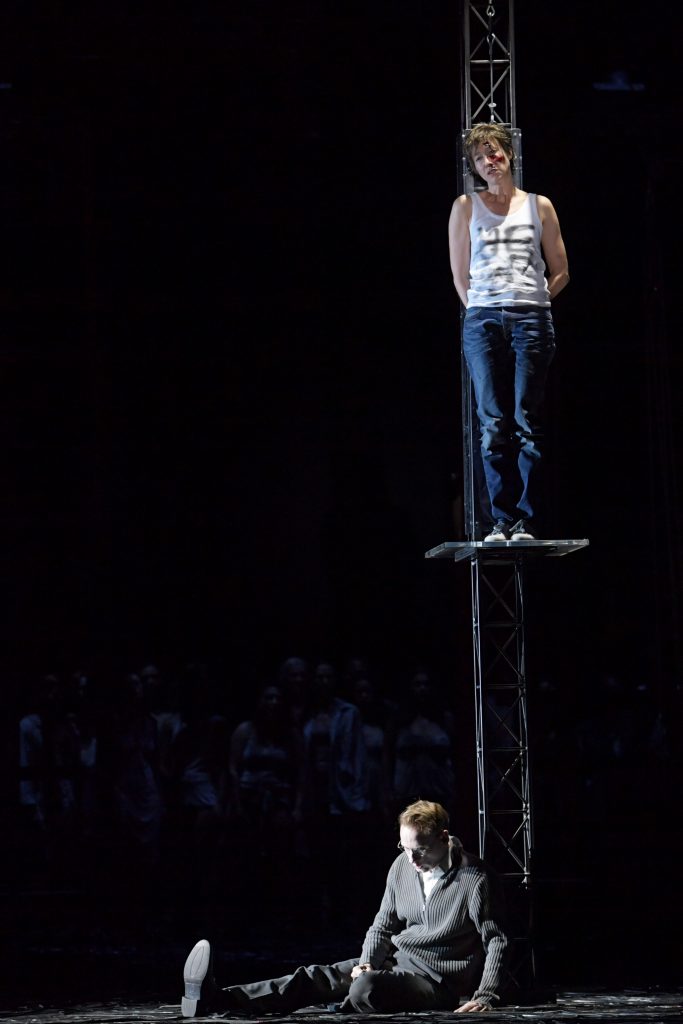 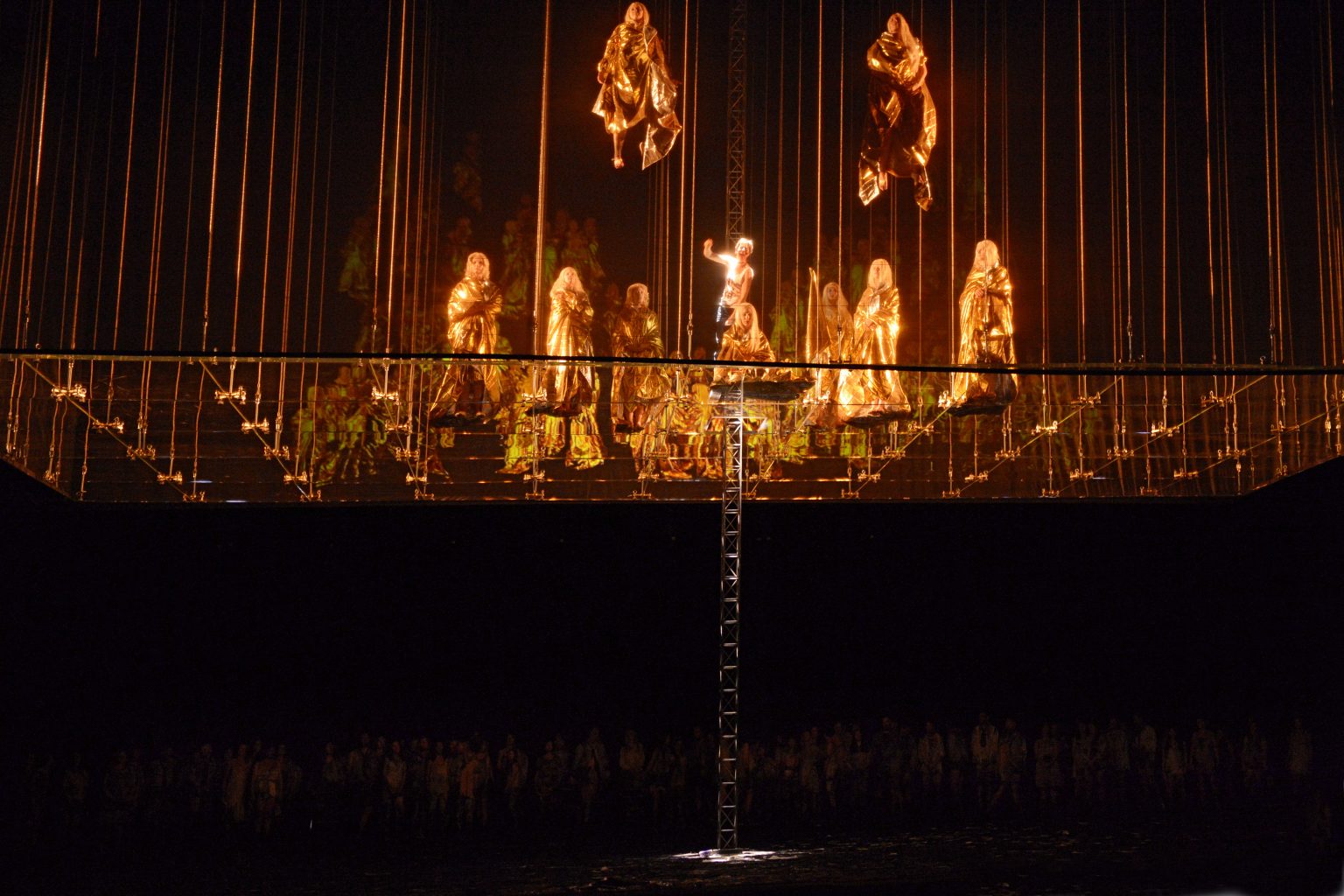 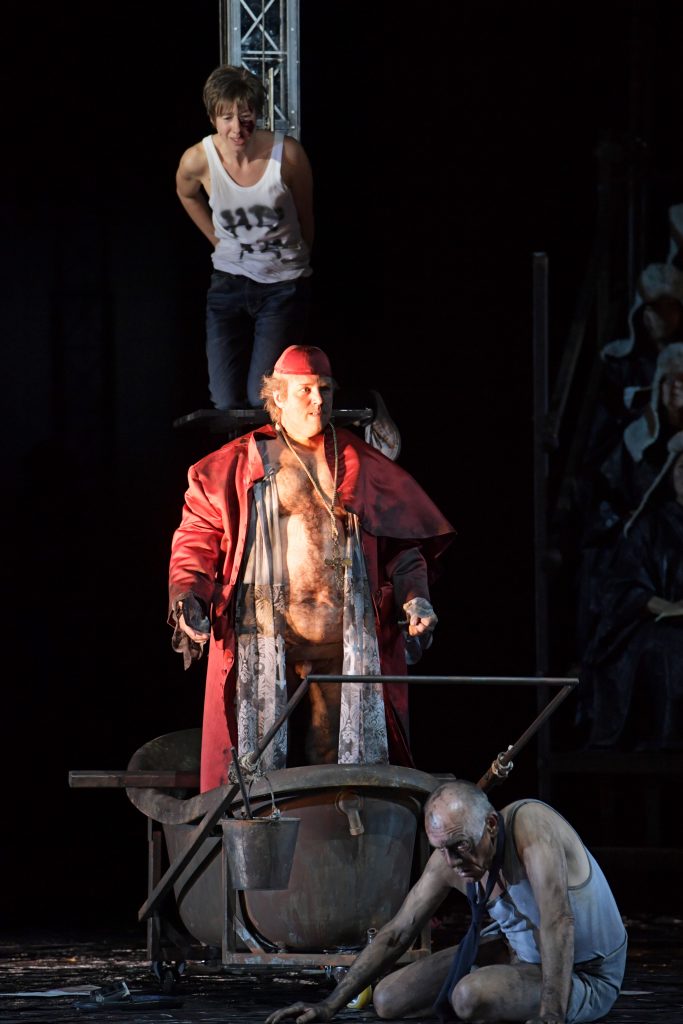 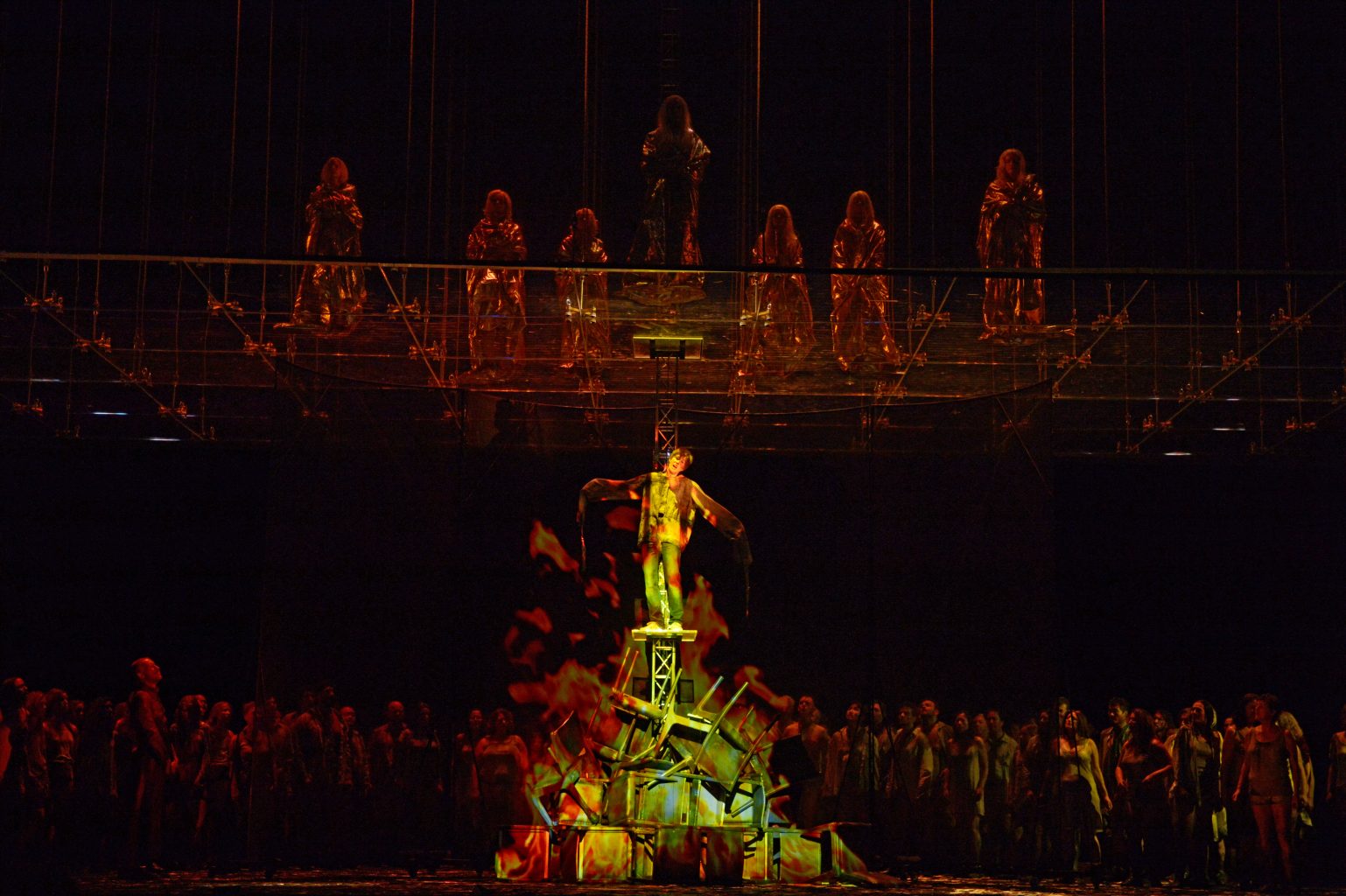 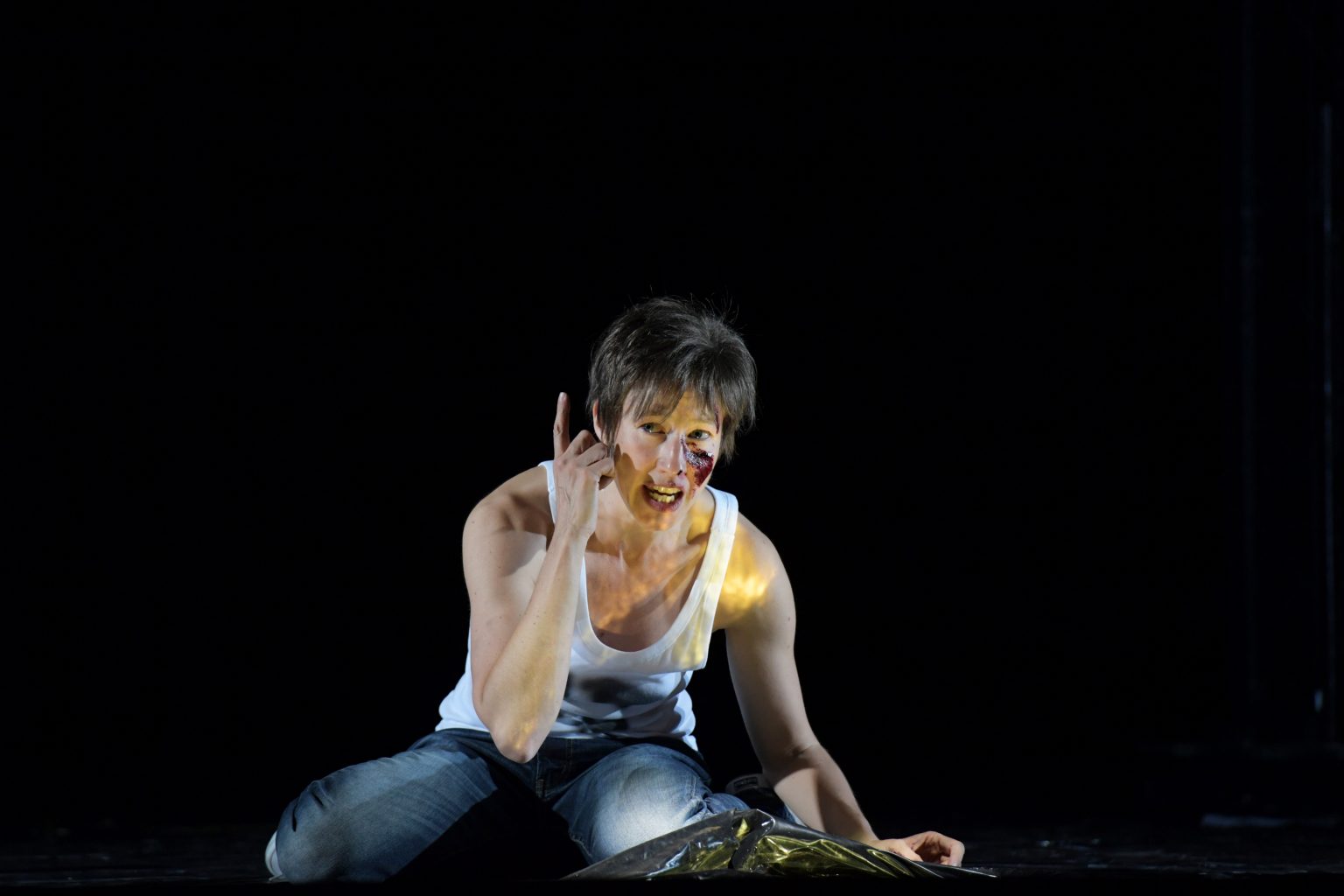