Music and poetry from the age of German Romanticism

Unaccompanied works by Brahms, Schumann, Mendelssohn, Reger and others
Poetry and prose by Eichendorff, Mörike, Brentano, Heine and Novalis

Night Watch explores an entire period in German culture by means of some of the works that were written at that time. The familiar and the unfamiliar are brought together here. Unaccompanied choral works by Brahms, Mendelssohn, Schumann and Reger are found alongside poetry and prose by Eichendorff, Heine, Mörike and Novalis. Words and music complement and enrich each other, very much in the spirit of the Romantic idea that the various art forms should interact. The earlier age of Enlightenment had focused exclusively on reason and in doing so isolated people from their intuitions and their emotions, but for the Romantics the arts played an important role: in poetry and music the blueprint for an idealistic philosophy was to be experienced in concrete terms and made perceptible to the senses. Here nature serves as a mirror of the soul, demonstrating what men and women yearn for after being broken by industrialization and by the noise and filth of the cities. And so the motifs of Romanticism appear in the reflective surface of Night Watch: the solitariness of the forest, mythic creatures, lost love and, again and again, longing itself.

As a concept, Night Watch was the first example of the creative partnership between Johanna Wokalek and Thomas Hengelbrock. And the Balthasar Neumann Choir reveals its international standing.

REVIEWS
“Sitting at her desk, she staged Brentano’s Lorelei story, for example, as a living scene, using different voices for the different roles, with emotionally charged outbursts and breaking hearts. It was magnificent.” Generalanzeiger Bonn, 4 November 2015

“With Night Watch we aim to palpate the beating heart of German Romanticism. There is such wonderful music and poetry from this period. We begin our journey at night, before shining a light on the morning as it turns to day and finally plunging back into night again.” Thomas Hengelbrock on the CD recording of Night Watch 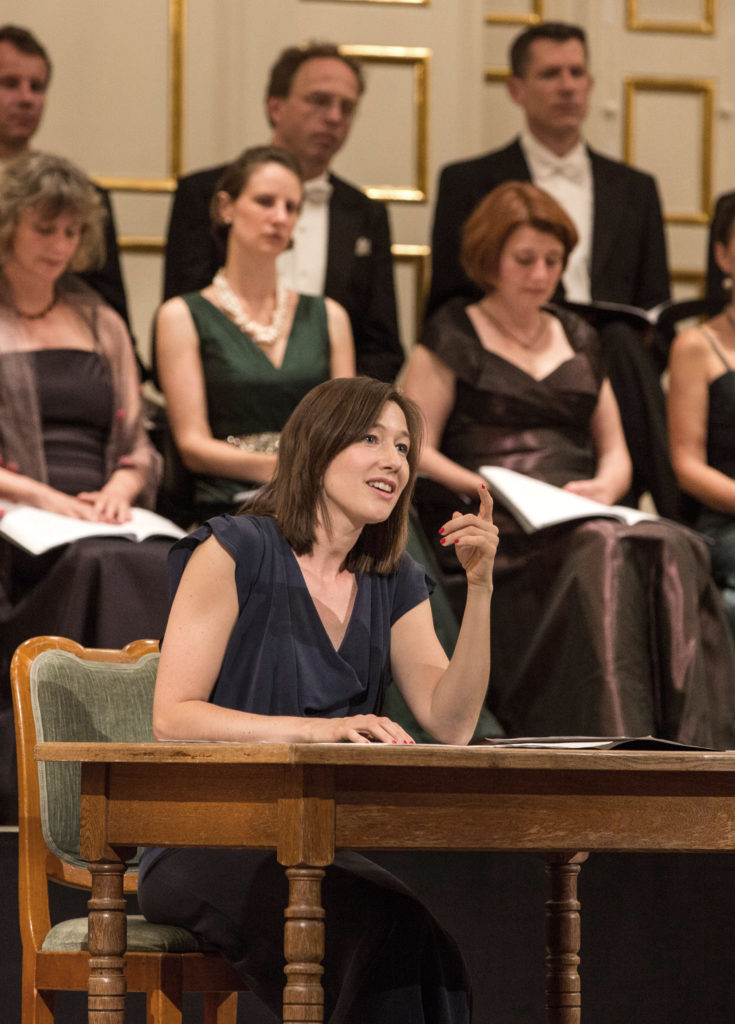